Back in the black 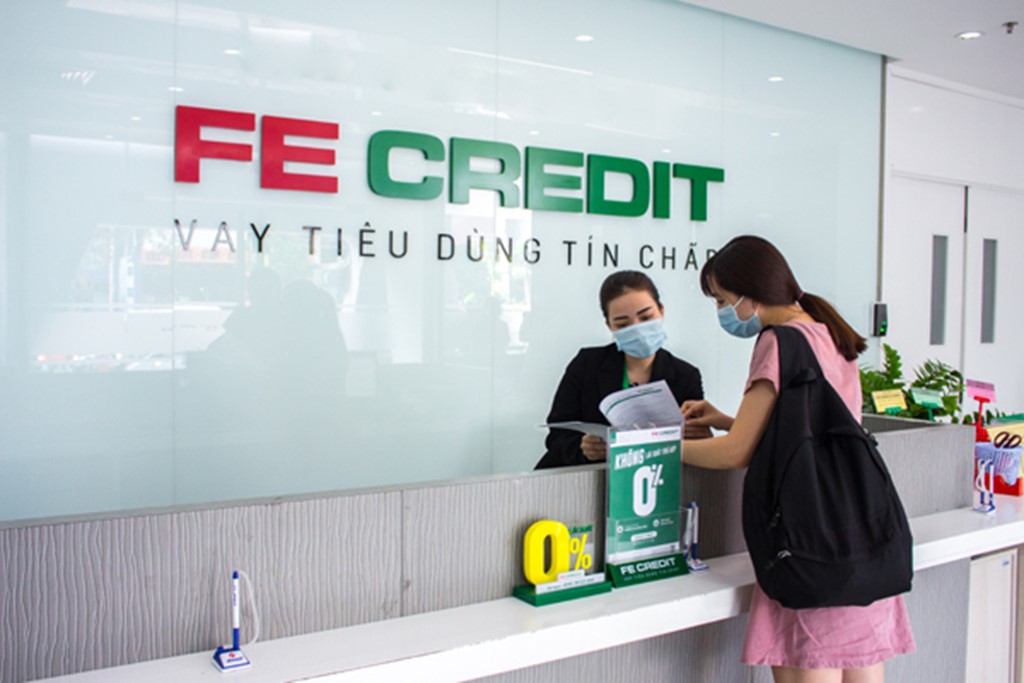 The consumer credit market drove merger and acquisition (M&A) deals in Vietnam last year value-wise, with the largest being between the Japan-based SMBC Consumer Finance and local consumer loan provider VPBank Finance (FE Credit), worth $1.4 billion. Another was Thailand’s Bank of Ayudhya’s $69 million purchase of SHBFinance from the Saigon Hanoi Commercial Joint Stock Bank. Those moves reflect the rising interest among foreign investors in the fast-growing local consumer lending industry.

In the first nine months of 2021, consumer finance companies in the country are projected to have experienced negative growth in their portfolios of around -5.3 percent compared to last year, according to figures from FiinResearch. This is mainly down to the pandemic, especially the fourth wave that struck in April. Due to strict social distancing measures, large retail chains were shut down and, therefore, consumer finance companies took a hit. The on-balance sheet non-performing loan (NPL) ratio was around 9 percent at the end of September, up from just 5.5 percent at the end of last year. 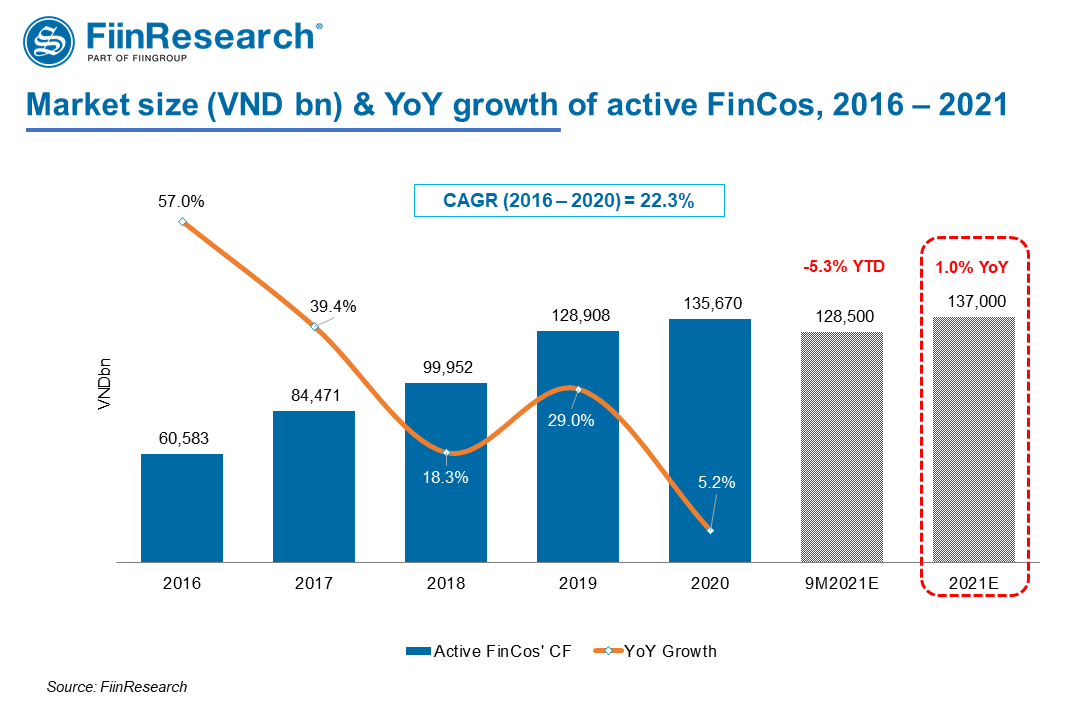 Customer portfolios mainly focus on mid- or low-income earners and/or blue-collar workers, who have been the most vulnerable to job losses or pay cuts. “Thus, their demand for consumption as well as consumer loans fell accordingly,” Mr. Le Xuan Dong, Head of FiinResearch at FiinGroup, explained. “In the context of serious economic downturns and customers’ deteriorating credit quality, consumer finance companies have become more conservative and tended to limit credit growth, focusing on debt collection and only providing new loans to existing customers or new customers with a good credit history and strong income streams.” 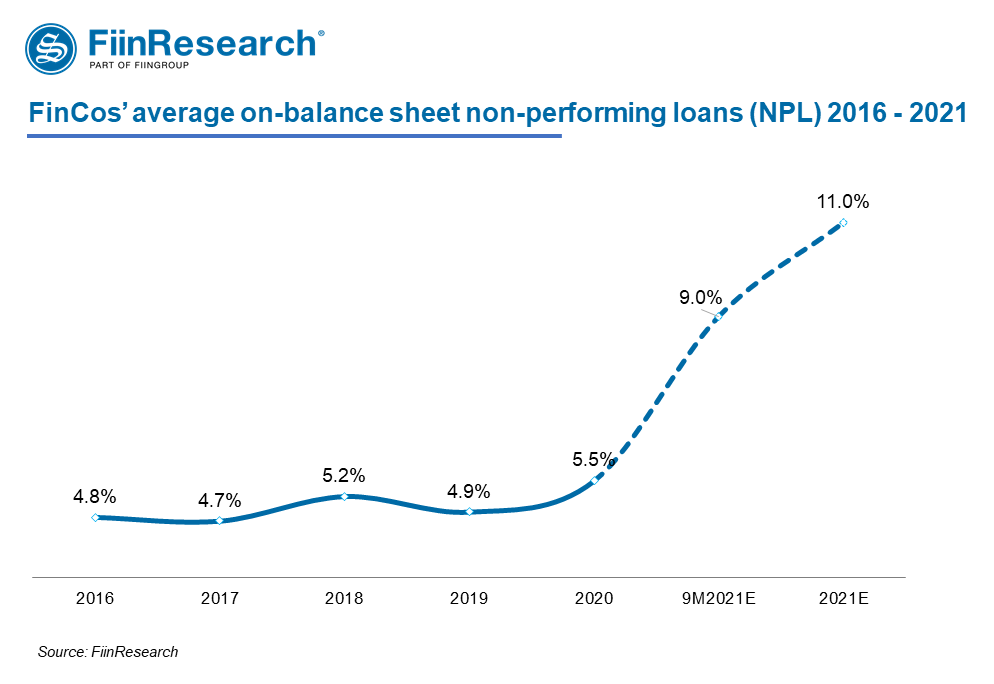 Vietnam – Foreign Investment Outlook for 2022 and Beyond

Back in the black

Online Event: Vietnam - Foreign investment outlook for 2022 and beyond