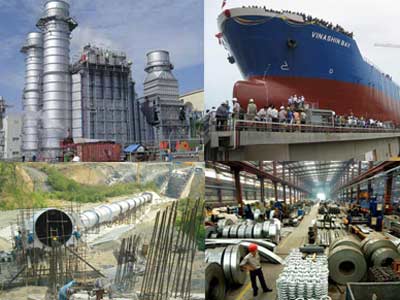 Total Vietnam M&A deal value is on a decreasing trend since 2011. Vietnam M&A market has been on a decreasing trend, both in terms of number of deals as well as deal value. In 2013, StoxPlus recorded 182 M&A deals with total transaction value of US$3.2bn. This indicates a 36.7% decrease in deal value compared to the US$4.9bn deal value in 2012. In the first 6 months of 2014, we have recorded 88 deals concluded with a total value of over US$1bn. Given that, we expected total M&A deal value in 2014 to reach approximately US$2bn for the whole year of 2014.

Reasons for such decrease are mostly due to the macro economic factors. Vietnam economy bottomed during 2011-2012. Vietnam stock market stumbled, making companies’ valuation become attractive under distressed situation. Moreover, companies heavily relied on banks for financing, while the lending rates were skyrocketing at 19.5%. All these factors resulted in an attractive market for M&A opportunities and the high deal value in 2011 and 2012. Since 2013, the economy started to stabilize. Companies now could access financial resources more easily, and thus making M&A less of an attractive option for them – from sell side perspectives.

There are only a few mega deals. The average deal size has also decreased significantly since 2011. Inbound deals now tend to involve small and medium enterprises from both buy side and sell side. No noticeable mega deals recorded from 2013. As such, average deal size contracted to about US$11mn in 1H2014 (2013:US$17mn).

Real estate sector is attractive due to distressed assets. In 2013, there were 12 inbound real estate deals totaling US$436mn. Real Estate saw an extraordinary surge of inbound deals in 1H2014, with 8 inbound deals and a total deal value of US$501mn. It accounted for 88% of the total inbound M&A deal value in 1H2014, including two mega deals relating to the Alma Resort in Khanh Hoa by an Israel investor and the Hong Kong-based investor, Sun Wah Vietnam Real Estate, with a condo project in Binh Thanh district.

Food & Beverage is another attractive sector to foreign investors, with 10 inbound deals totaling US$561mn in 2013. Most of the deals involved Masan Group and their subsidiary companies. Masan and their long-term strategy to invest in leading local FMCG companies continue to attract investment from global funds, as they seek to tap into the growing middle class in Vietnam.

The second wave of SOE privatization in which Government does not hold controlling stakes is an opportunity for foreign investors to make real management changes. The equitisation of SOEs in Vietnam started from early 1990s. The program got peak in 2005-2006 thanks to the high flows of foreign indirect investments into Vietnam at the same time with the booming of stock markets. However, for various reasons, it was extremely slow in the last 5 years. From mid-2011, SOE Reform has been officially put on radar as one of The Three-Pillar Reform of Vietnam (together with the public spending/investment reform and the banking sector restructuring). Our database has indicated that included in nearly 1,500 public companies, there are 628 companies in various sectors where the Government still holds more than 5%. Noticeably, there are 297 companies where the Government still holds a controlling stakes.

Practical M&A issues in Vietnam: We introduced Section 3 highlighting a number of issues that a Vietnamese corporate owner or shareholder should be aware of during the process of seeking  or negotiating with a foreign partner or M&A buyer.

Vietnam M&A Research Report 2013 and 1H2014 is the forth issue published by StoxPlus. In addition to the M&A data mining, we focus on the opportunities from the privatization of Vietnamese State-owned enterprises, both coming IPOs and equitized SOEs in this Issue. 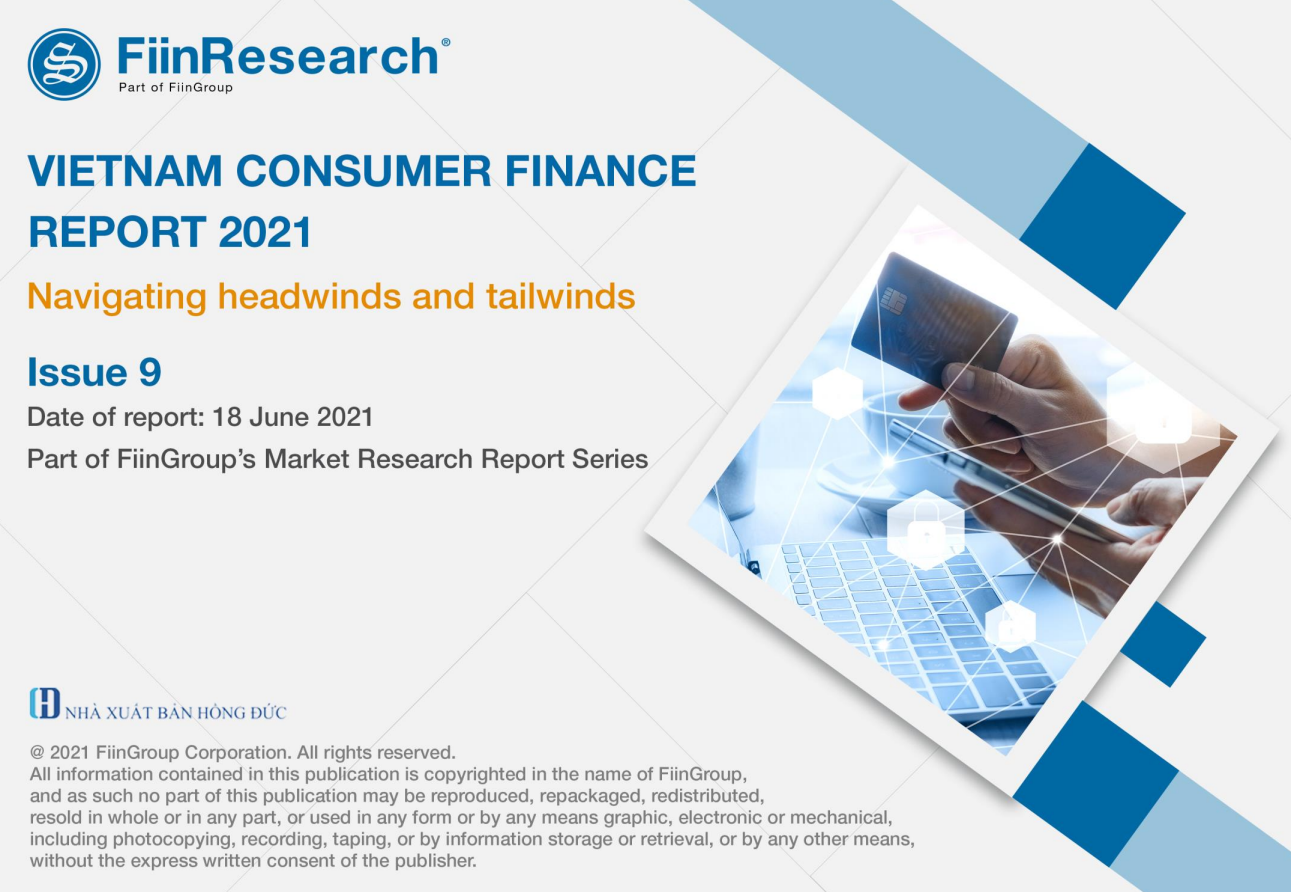 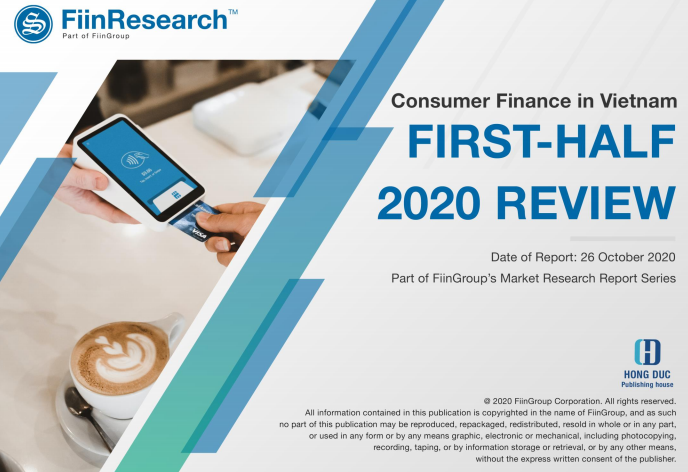