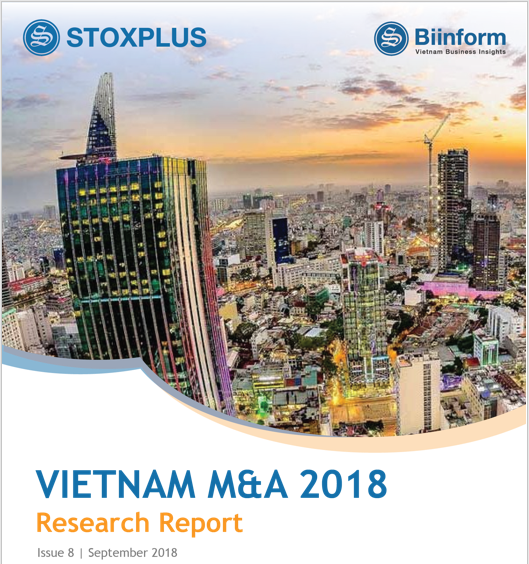 StoxPlus is pleased to introduce Vietnam M&A 2018 Research Report, the eighth issue of this report. This report presents the extensive data mining of M&A deals in Vietnam in the reviewed period, as well as analysis by key investors and industries where we recognize potential investment opportunities in the near future. This report also reviewed latest status of SOE IPOs and divestments, and Banks Restructuring in Vietnam

Below are the most critical findings in our issue: 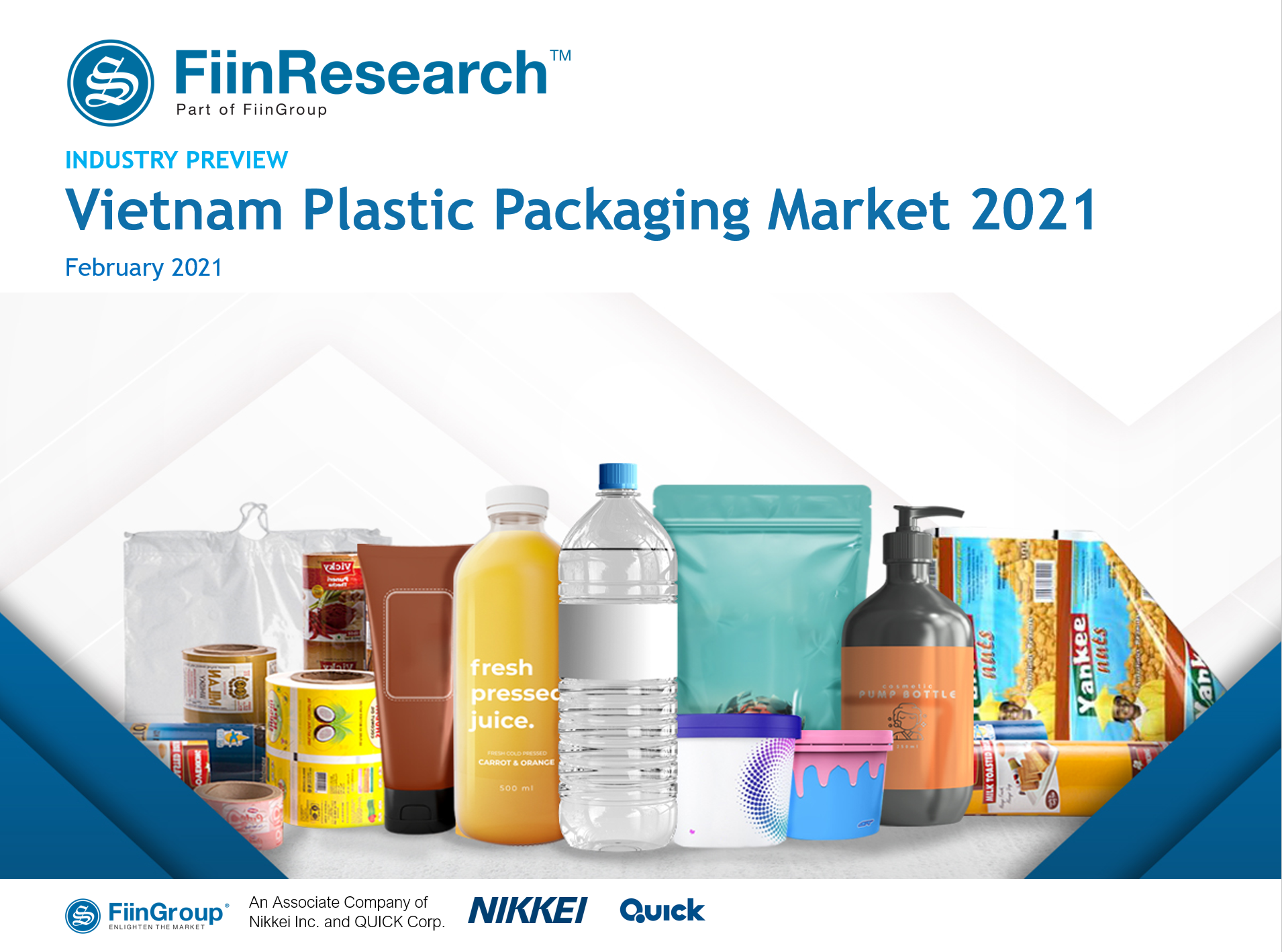 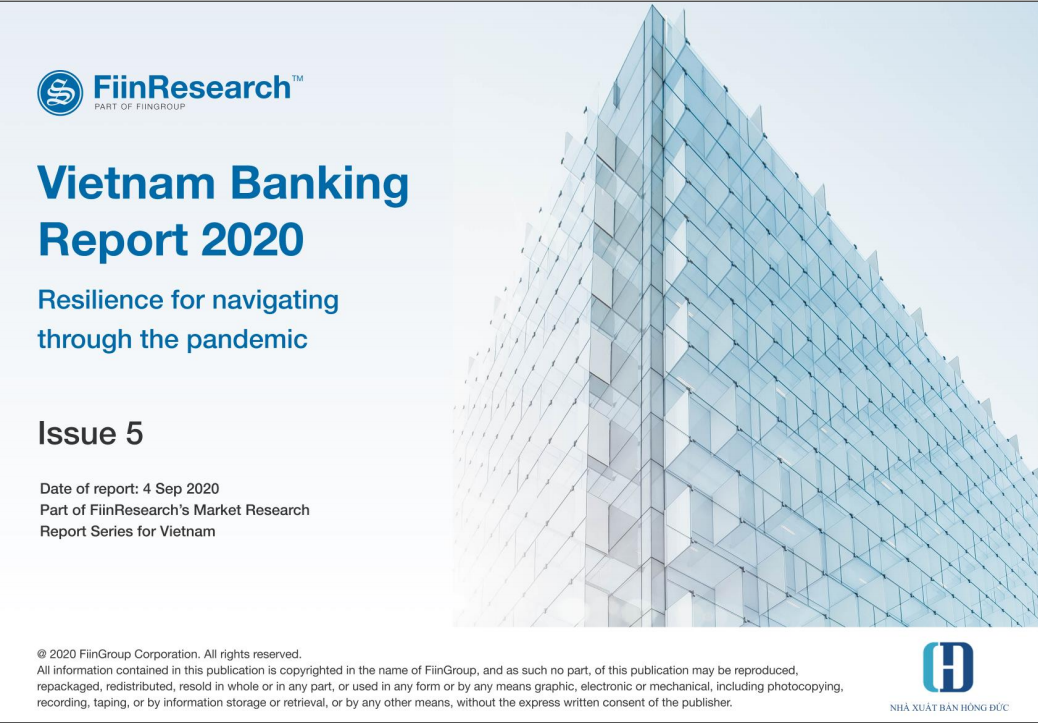 FiinGroup’s Banking Report 2020 provide an in-depth analysis of the impact of COVID-19 on every aspect of the banking sector and individual banks, including credit growth, asset quality, earning quality, liquidity, profitability, operation efficiency, development trends and regulations in response to the pandemic.